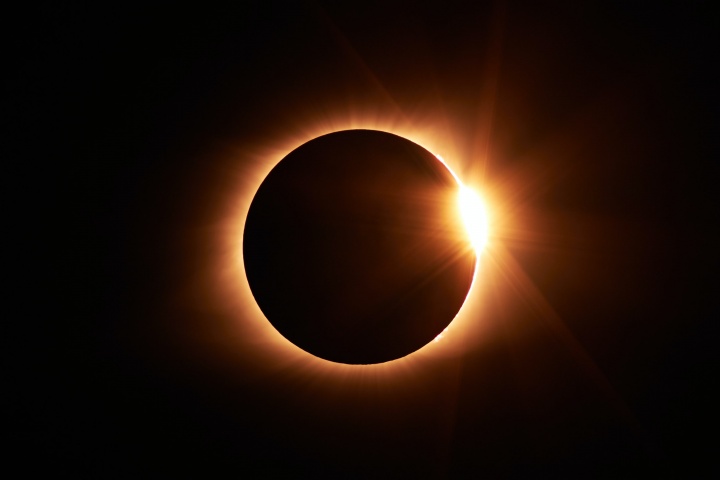 When we visit a website there is more happening on our first look than we might realise! When we see a homepage that we consider to be beautifully designed, that has a certain wow factor, we are not only influenced by the design, but we are actually more likely to rate the website as more intuitive, reliable and secure!

But how is this possible based on such a brief interaction? According to recent research carried out by The Decision Lab, it’s to do with the Halo Effect, which is a cognitive bias that causes people’s opinion of something in one domain to influence their opinion of it in other domains. For example, someone who is ‘good-looking’ might also be considered intelligent and competent.

In the study researchers showed users two login pages, each had identical functionality but different levels of design quality. Users were asked to rate the page’s design attractiveness and then other attributes. The difference between perceived performance of each page was staggering. The attractively designed web page was rated 104% more reliable, 37% more intuitive and 152% more resilient to hacking.

The results of the experiment suggest the halo effect played a significant role in how people rated their expectations, specifically when they liked the aesthetics of the page. People extrapolated from the design to form expectations of the complete website, despite not having any direct information regarding these attributes and despite having had no more than a brief look at the login page.

These findings have two important implications. Firstly, a single attribute, such as aesthetics, can greatly affect people’s overall perception. Secondly, that people can form impressions based on very little information. In this case, a single look at an image of a login page was enough to substantially influence people’s perception of its overall value, and expectations regarding other attributes. Of course, as more information becomes available, people’s overall judgments may change, but the importance of first impressions should not be underestimated. There’s a real lesson here, great design has more influence than you might think, and could make the difference between someone engaging with you and not your competition!