Chinese Arts Now appointed us to redesign their interactive phone app which uses ground-breaking Augmented Reality technology to guide viewers around the historic streets of London’s Chinatown. The brief was to integrate the existing immersive augmented reality world with a new UI as well as reviewing and restructuring the UX and user journey.

The immersive experience guides you around Donald Shek’s augmented reality world on your phone as you walk the streets of modern-day Chinatown listening to the dramatic stories of some of the area’s many and varied former inhabitants. 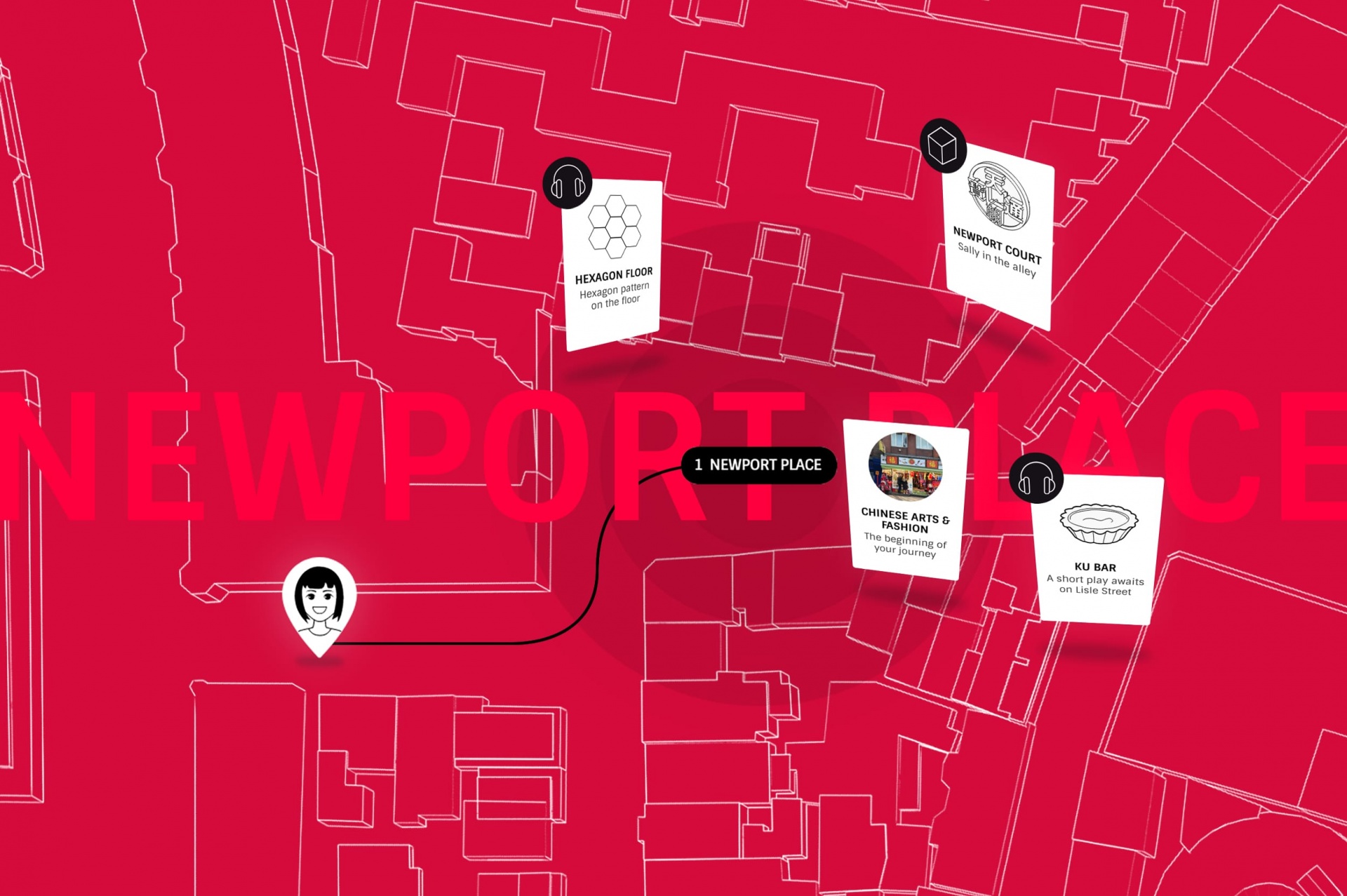 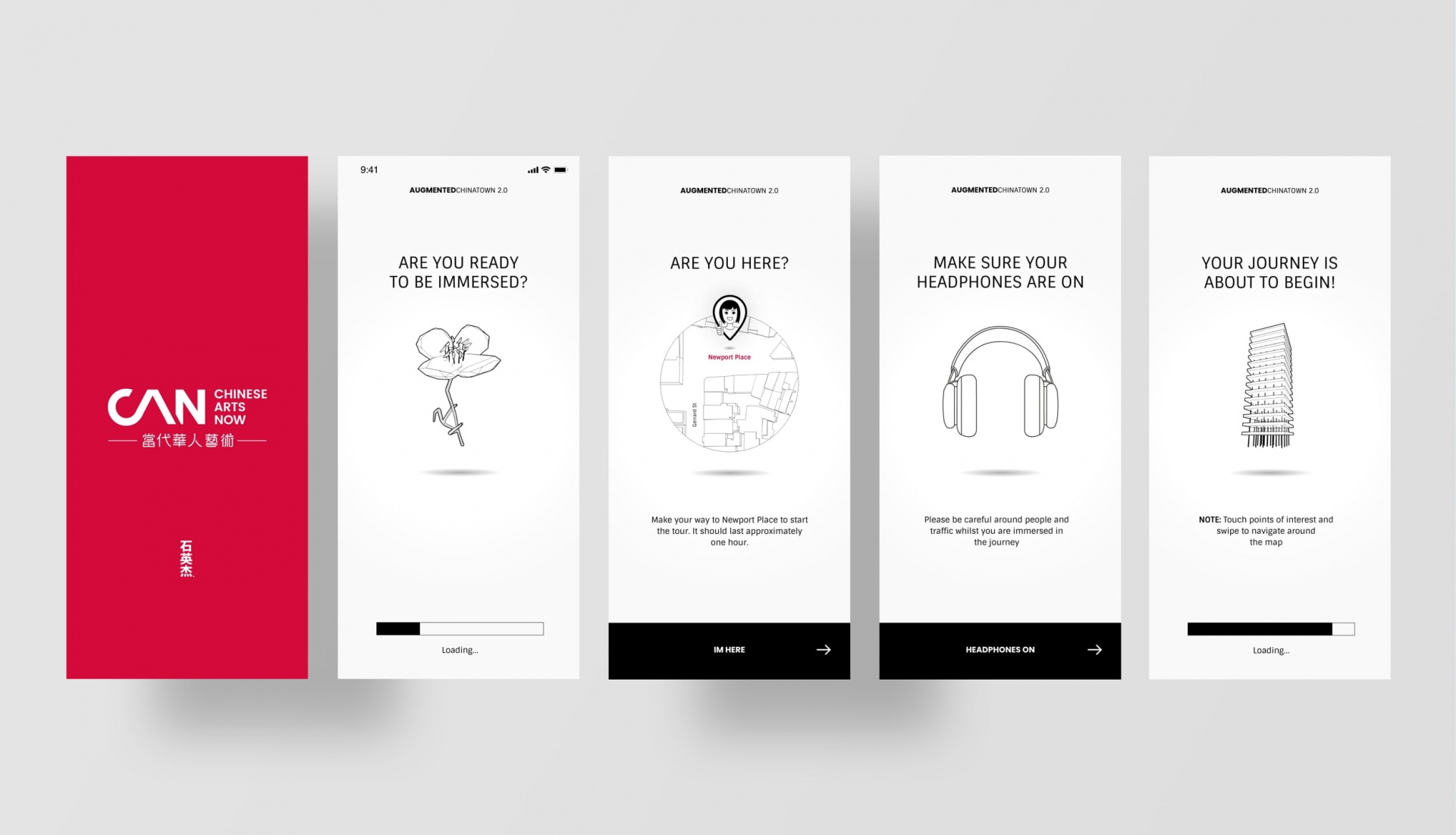 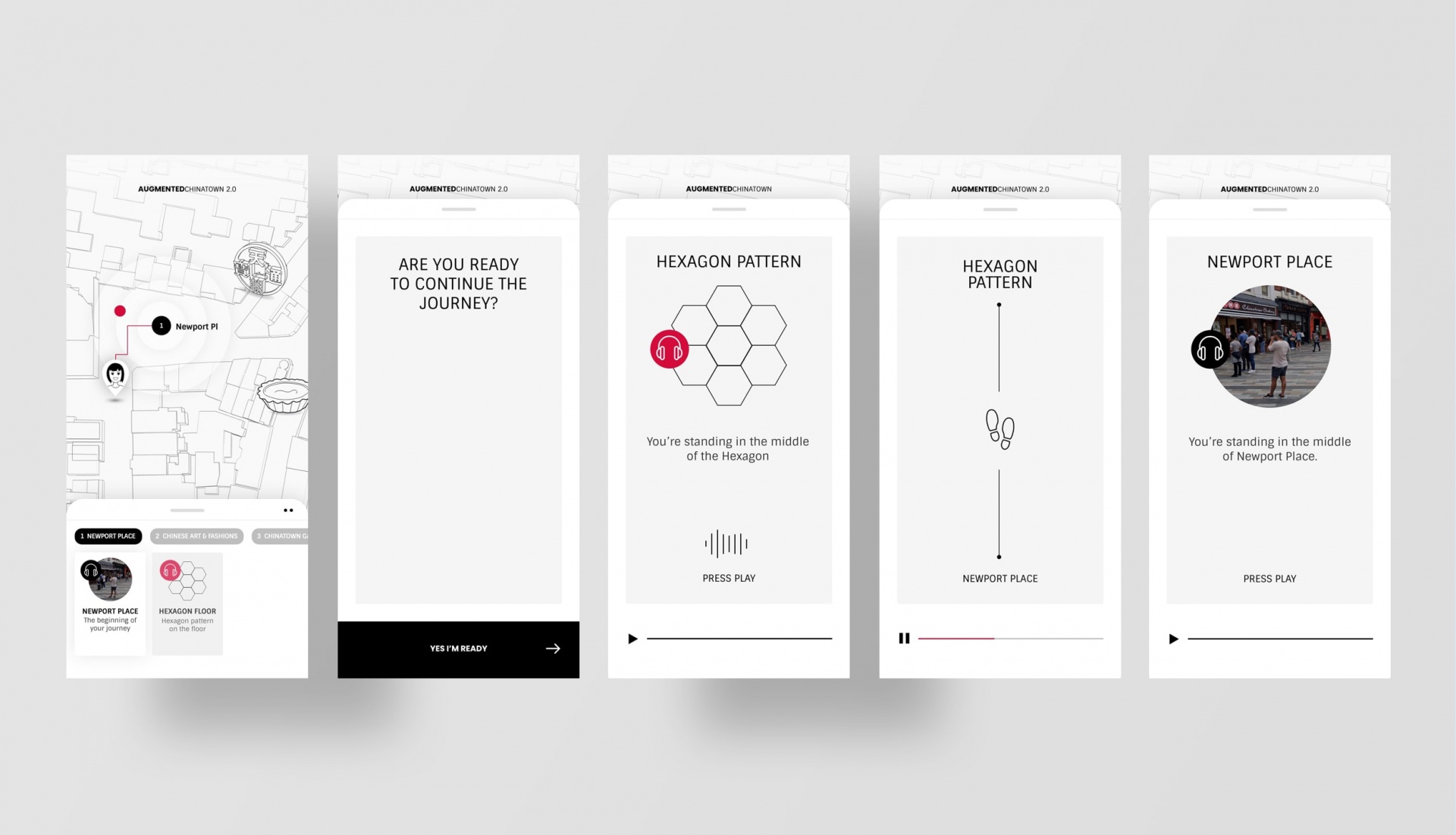 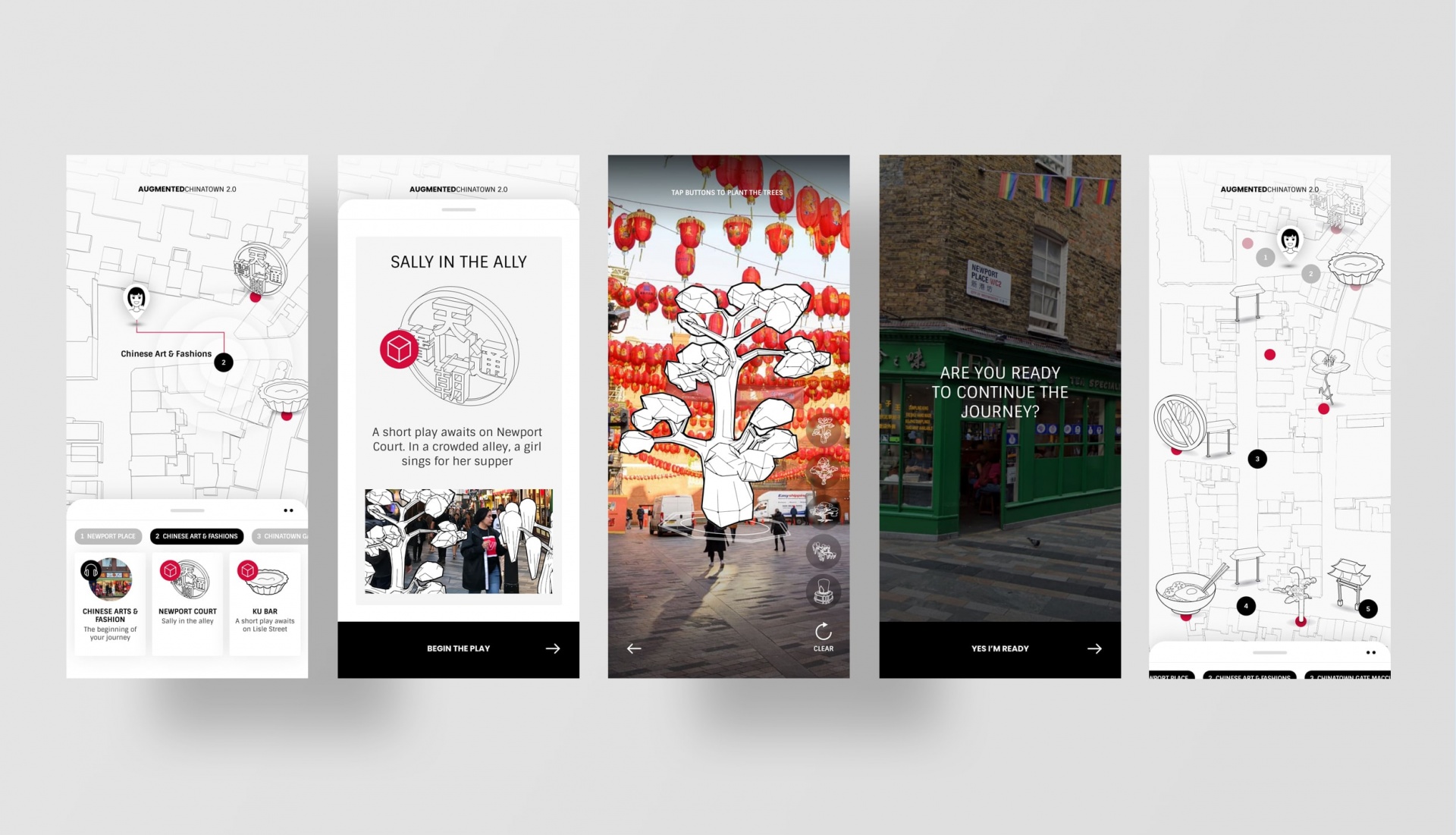 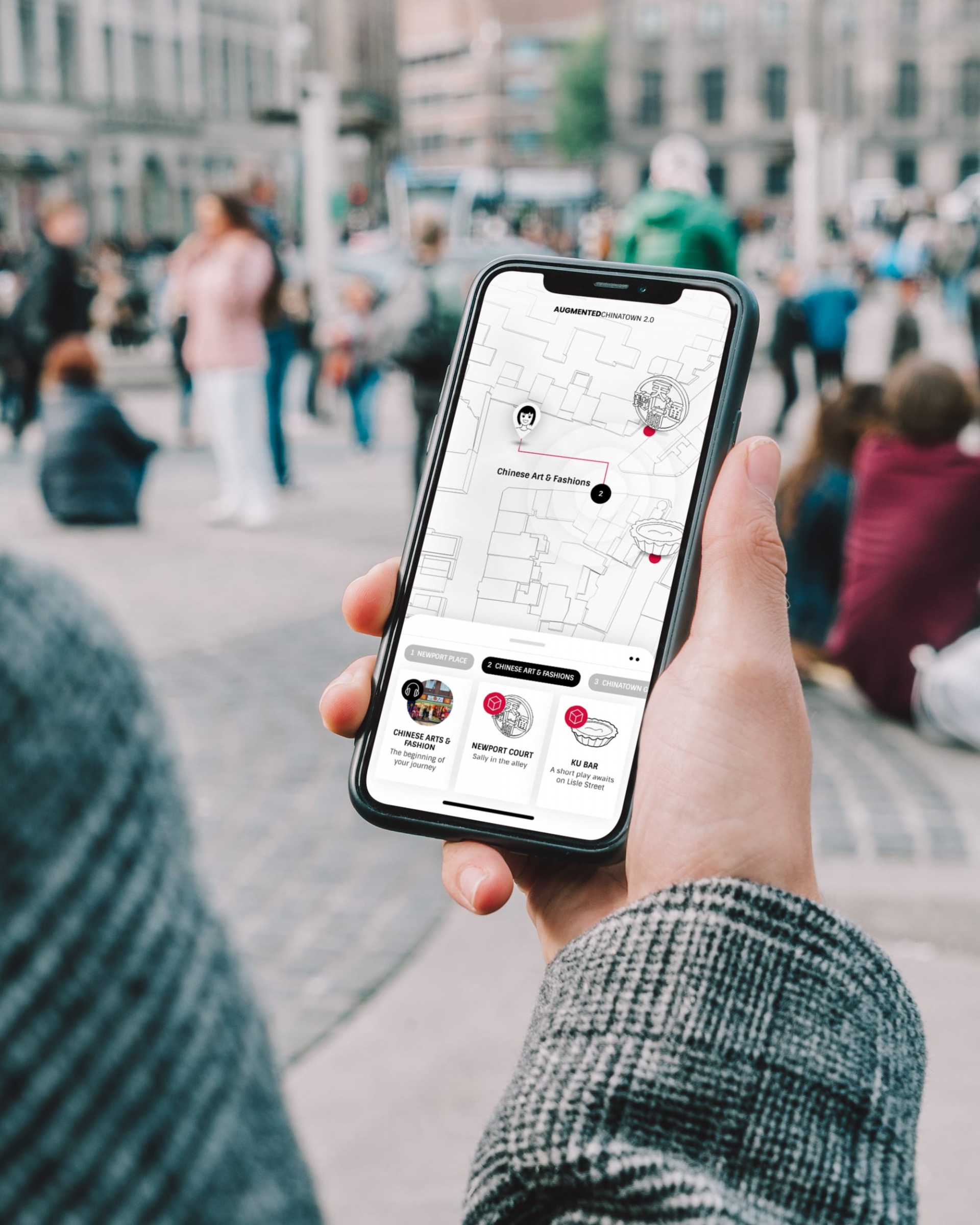 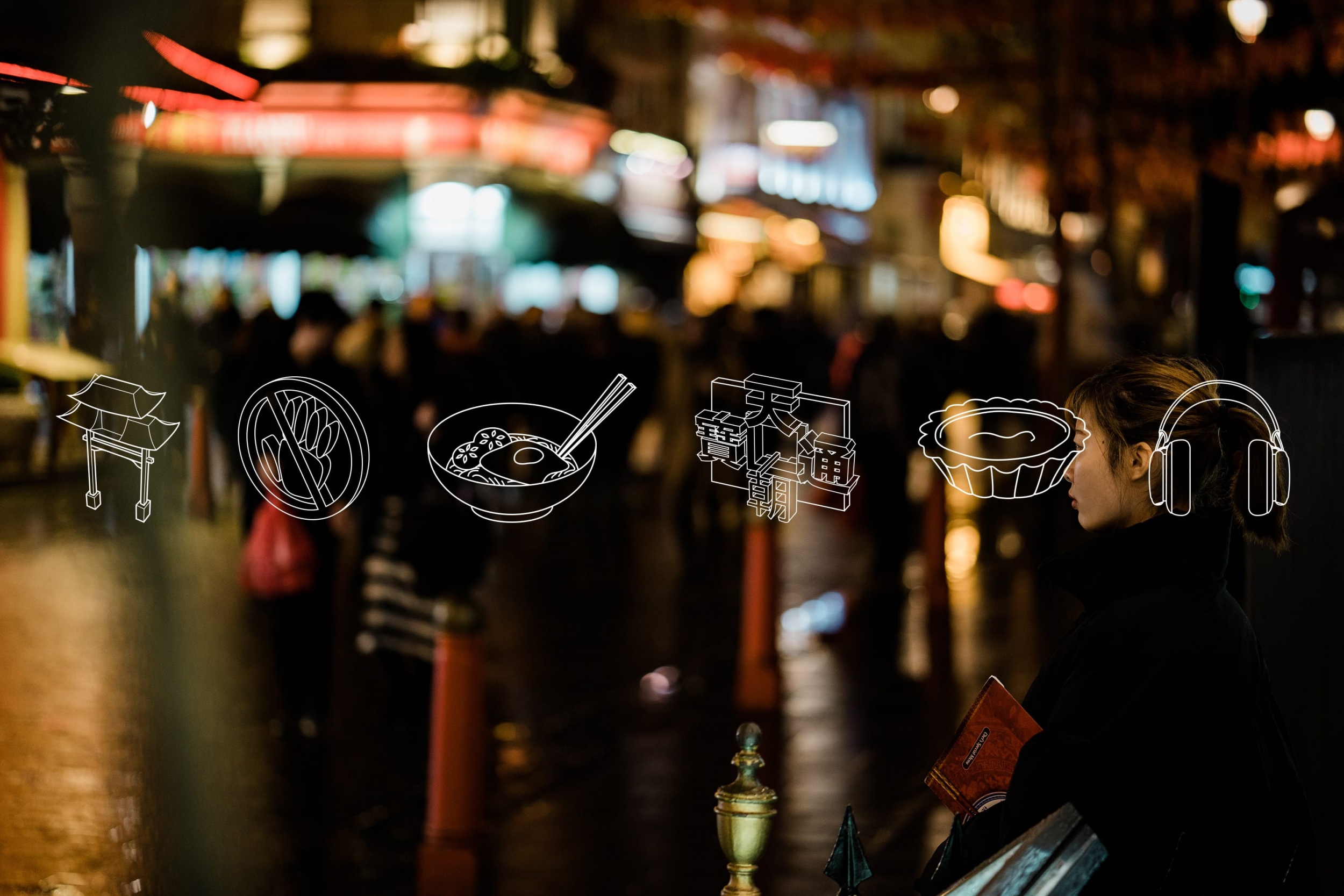